Graincol worries about the quality of the goods it sells, making sure great service is always provided and at competitive prices.

Fullfillment and execution of our contracts on time is one of the values that has shaped our company since we began working. We take pride in our logistic and documentary handling, guaranteeing our client receive our products in great shape.

One of our goals is to provide the world with the best Argentinean products, for which we rely on a vast network of clients and suppliers around the globe.

EXPERIENCE IN LOGISTICS AND DOCUMENTATION

Our team of experts continually seeks to prived our clients with quality shipments at competitive prices, avoiding hidden costs.

Graincol was founded in 1998 by a group of enthusiastic entrepreneurs, all former employees of a cereal multinational company, part of the André Swiss Group, which gave them huge experience in the market. The goal was to increase the exports of agricultural products focusing its main activity on special grains such as beans, chickpeas, peanuts, popcorn, and others.

Initially, we were focused on neighbour markets such as Brazil, Chile, and Uruguay; expanding later to the Mediterranean countries, such as Spain, Italy and Portugal, supplying them with white beans, peanuts and sunflower seeds; obtaining a good company image in these markets, due to the quality of the products and total compliance of contracts.

Graincol was consolidated due to the tenacity and responsibility of its partners. Beyond its activity as a grain producer, and with the aim of diversifying the lines of work, in 2014 we entered the livestock business, in third-party fields. In 2016, a stock change was made, and new partners entered the company bringing experience to the business management of the company, seeking to boost the export business again. In its 20th anniversary, the company proudly goes through its relaunch, with the same initial goals and trying to take advantage of the prestige achieved in the market throughout the years. 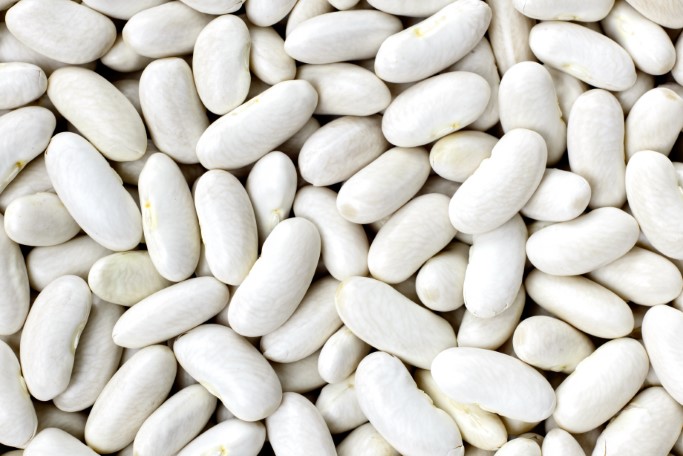 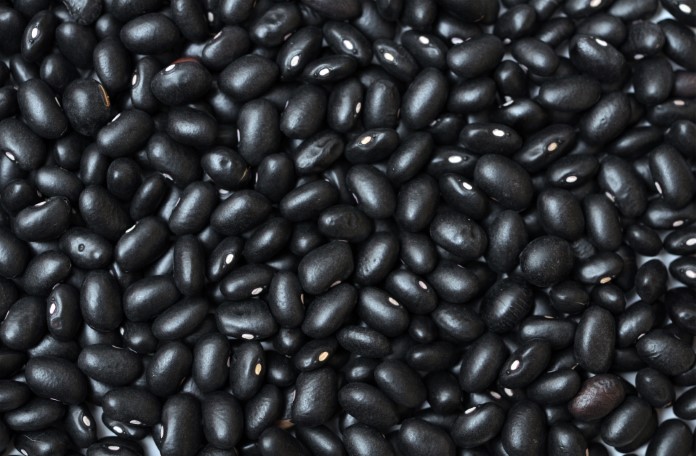 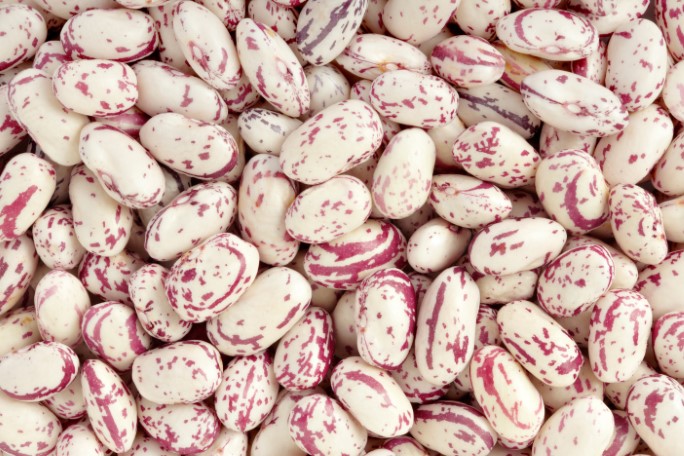 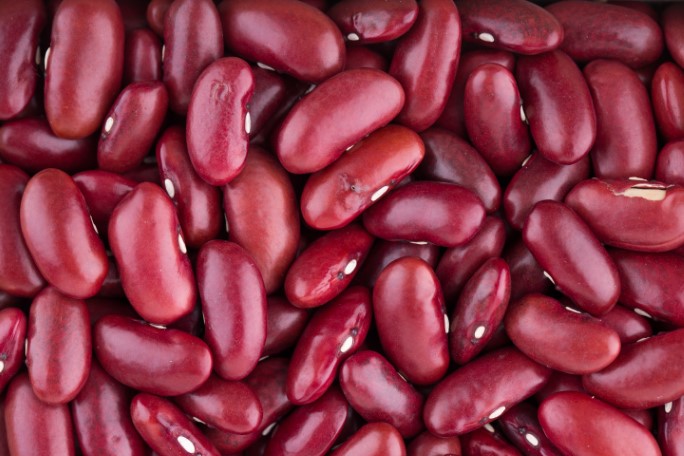 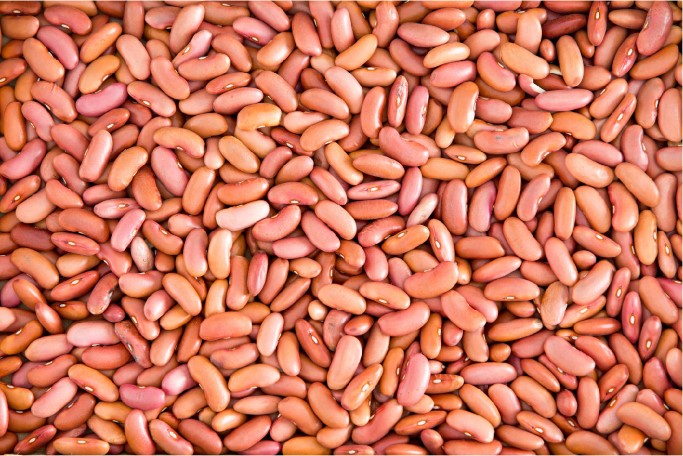 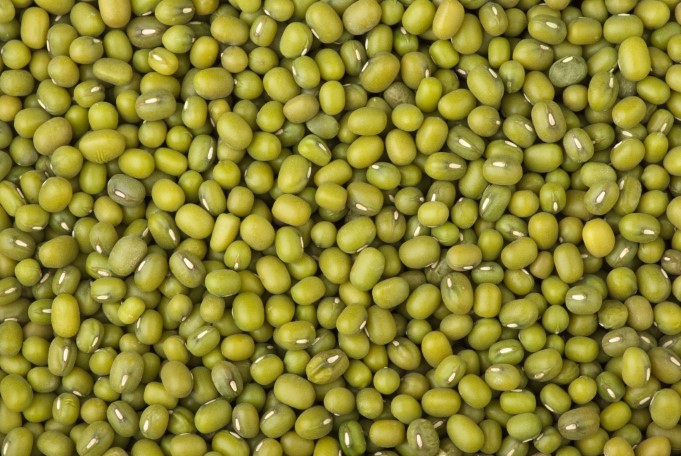 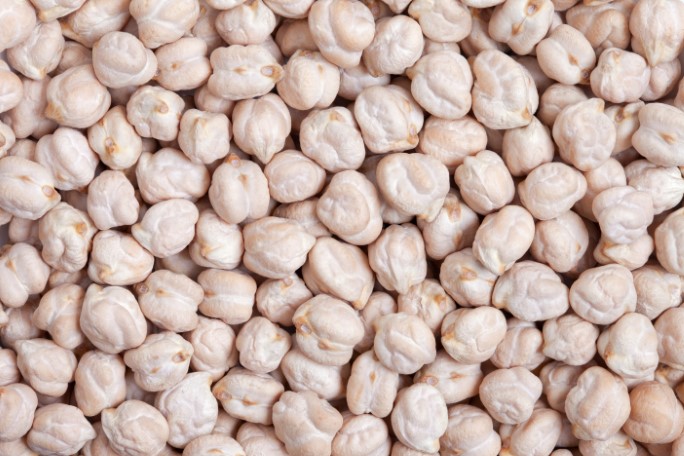 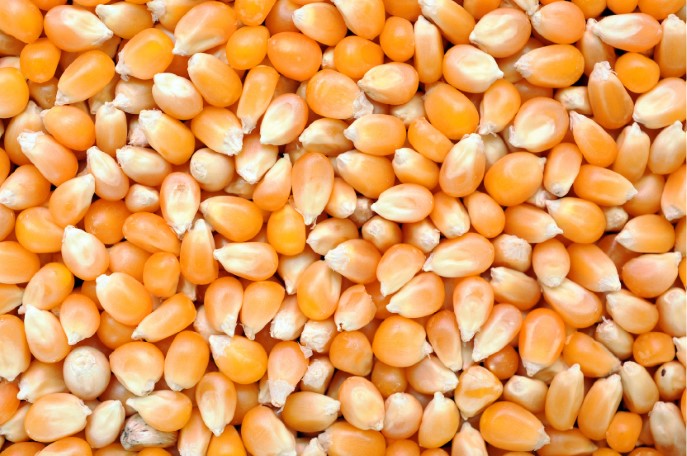 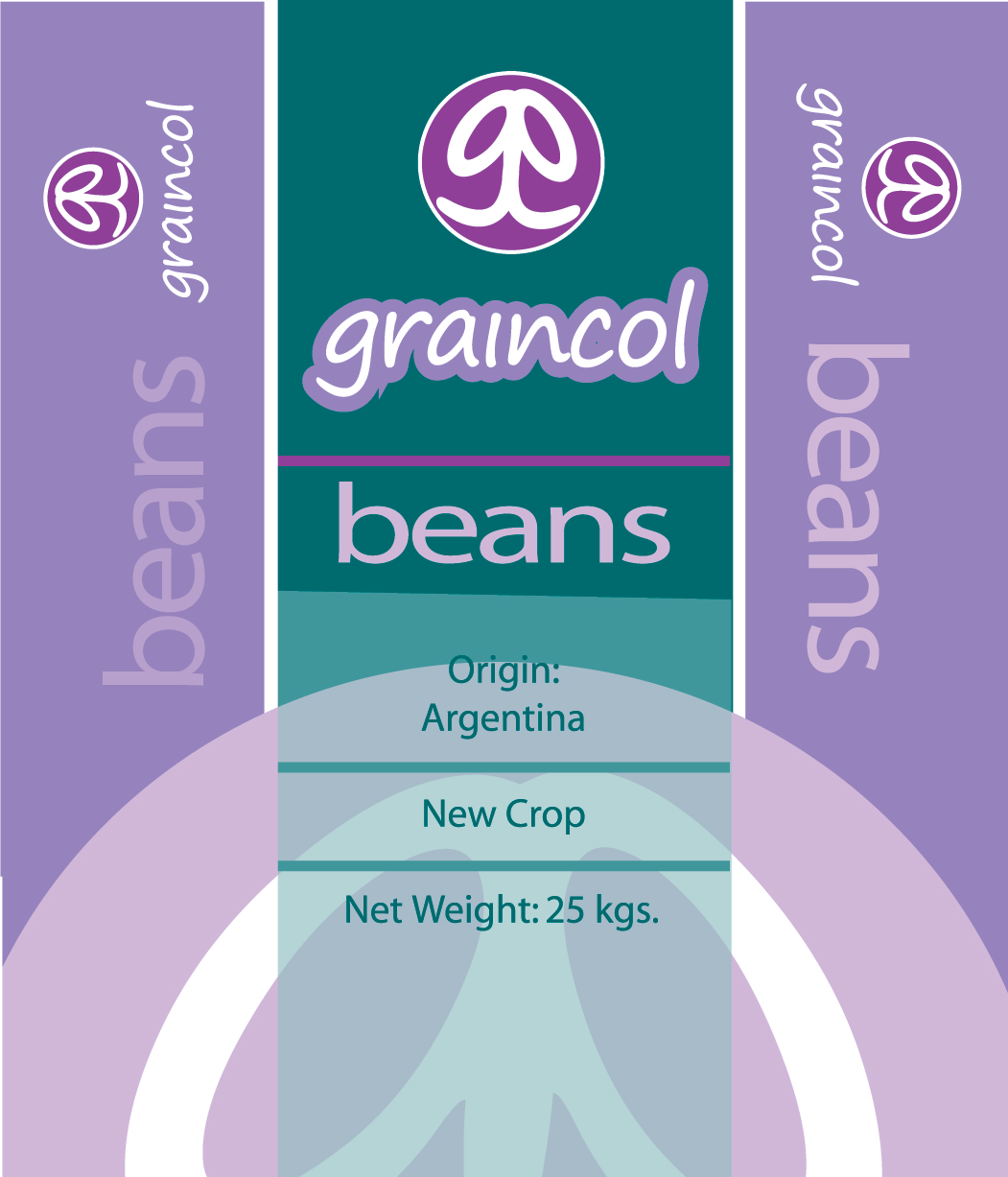 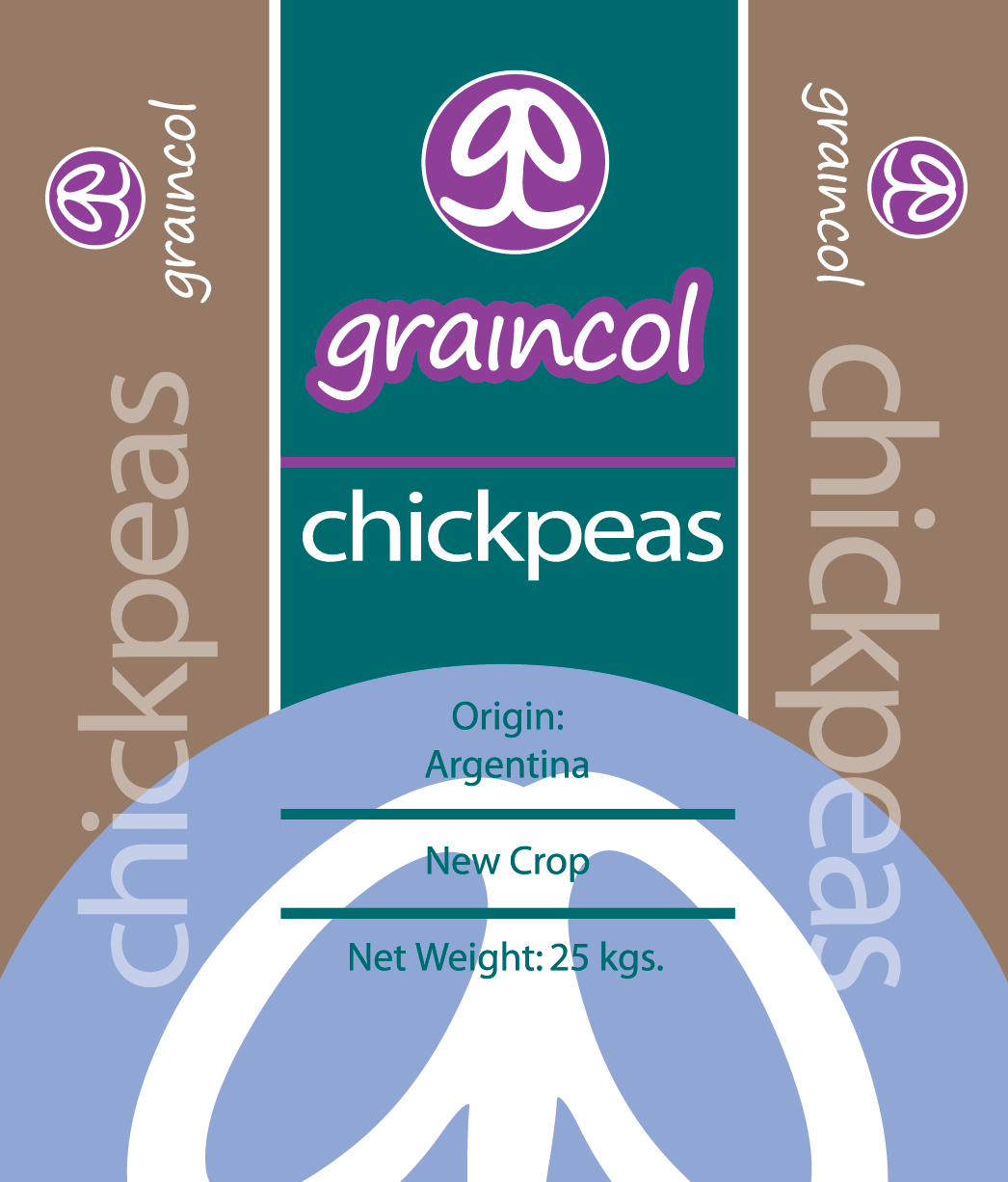 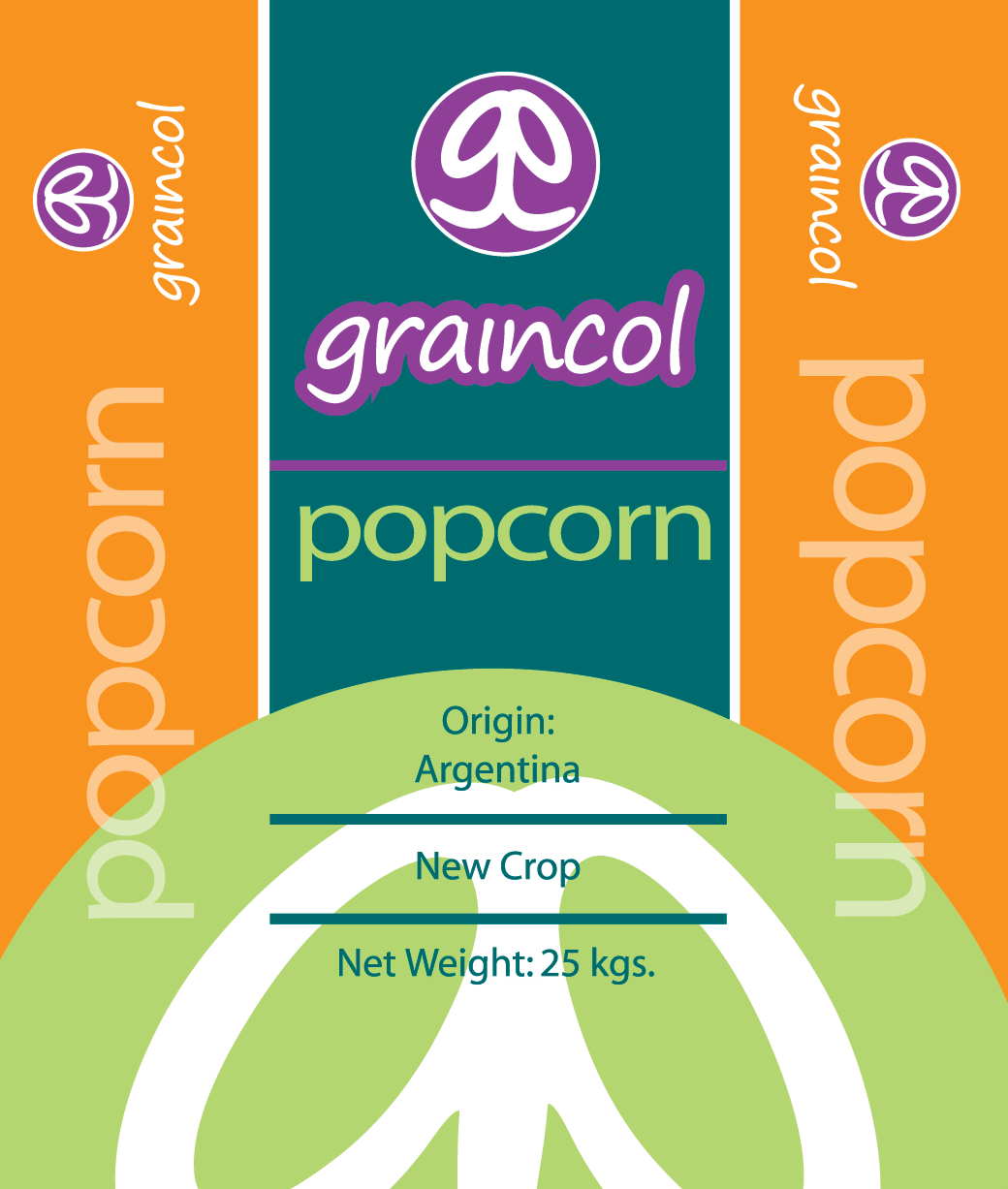